Does your business need help to scale up your customer base to the next level?

Fill out the form below and I will be in contact with you shortly to discuss how I can help you scale up your customer base to the next level and beyond.

What Some Clients Have To Say... 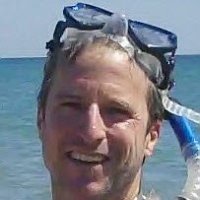 Chad is one of few Internet professionals I've met lately who has a strong passion for what he does. He is extremely reliable and always delivers on his promises. Chad is honest, hard working, genuine and has a fire lit that keeps driving him to the top! Looking forward to a long professional relationship with Chad and the other RockStars.

Chad has a broad knowledge of the industry and has always under promised and over-delivered. His integrity and ability to make things happen makes him one of the industry's best assets. I recommend working with Chad should the opportunity come along. 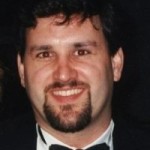 I have known Chad for over 20 years and have found him to not only be honest and a good friend, but also an excellent businessman in terms of being one of our most productive edition publishers and then a regional sales manager. He has an unique ability to identify new business opportunities and is a phenomenal salesman. His enthusiasm and attention to details were a positive influence on the revenues and influence in his region. 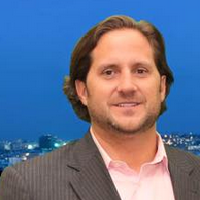 Chad is a person of high integrity who is willing to help people accomplish their career and life goals and ultimately provide them with financial freedom. Chad’s attention to detail and his thoughtful ways of giving back to the community have allowed Chad to become a huge success in the real estate marketplace. 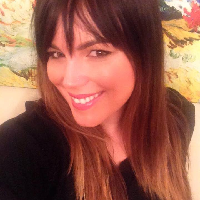 Even though I haven't known Chad for very long, I can tell that the wealth of his character is tremendous. He's entrepreneurial spirit makes him great at what he does and he is always willing to help others to realize that same quality in themselves! I would fully recommend him. 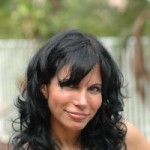 I highly recommend Chad, knows his stuff and has great business and customer service skills. I completely endorse Chad and would consider it a pleasure to work with him again. 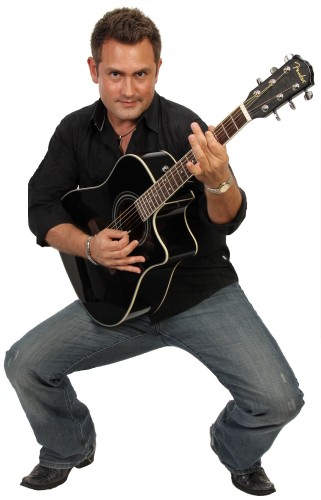 "Your Audience Is King, Serve Them Well And They Will Give You The Keys to the Kingdom of Riches!"

Chad has spent the last 20+ years solving problems and dramatically increasing the bottom lines of 1,000’s of businesses in more than 41 countries in over 28 industries. Chad has seen and dealt with all types of mass media, entertainment, publishing, high-tech, and marketing companies. He has also been a key player and/or consultant with several successful high-tech start-ups focusing on lead generation. Chad is also a business savant who has studied and solved every kind of business question, problem, and challenge that has encroached him over his business career.

Chad has been successful at whatever he does for others. He has helped produce 1,000’s of success stories including his own. He is also dedicated to helping you grow and advance exponentially. He strongly believes in ethical business practices and welcomes anyone who wants to build their own business or career, increase their personal wealth, and add personal growth of being a savant of life.

Fill out the form below and I will be in contact with you shortly to discuss how I can help you scale up your customer base to the next level and beyond.